From The Times of Israel, April 15

On the day Israel became a country 65 years ago, the young Syrian Jew was in Lebanon as a spy, part of an odyssey that took him from Aleppo to a kibbutz, to war in Palestine and an encounter with Hitler’s yacht. 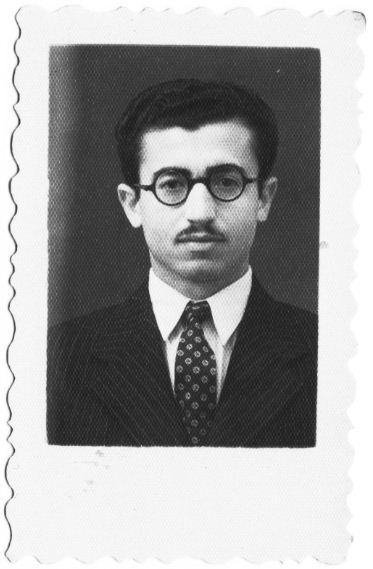