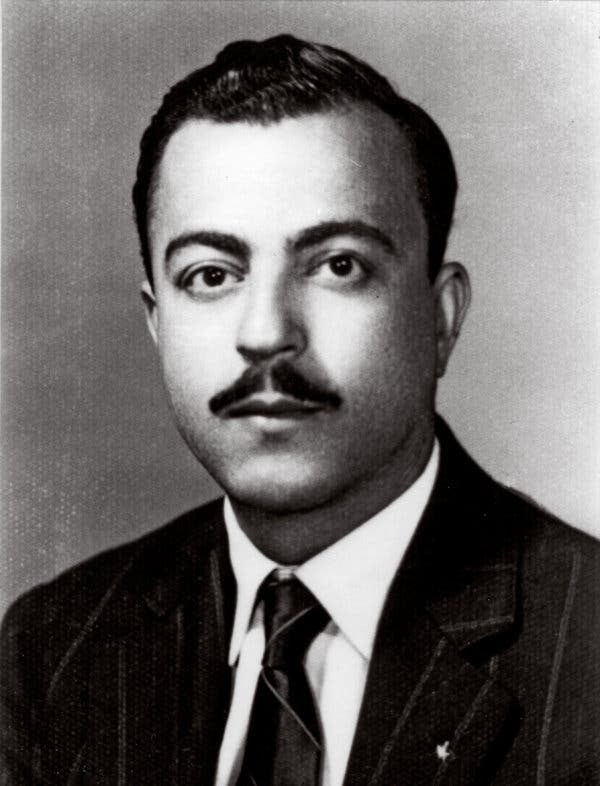 JERUSALEM — Late on the night of Nov. 11, Hamas soldiers in southern Gaza stopped a van near the town of Khan Yunis. Inside were a group of Arabic-speaking men and women who said they were aid workers. The soldiers were suspicious. When the passengers understood that they couldn’t talk their way out, they dropped the pretense and drew guns. In the ensuing firefight, seven Hamas men and one of the passengers died before the intruders were extracted by an Israeli rescue force.

The van’s passengers were undercover agents, but in Hebrew their profession has a unique name: They were mista’arvim, which translates as “ones who become like Arabs.” The work of the mista’arvim, who serve in Israel’s Army and police and are meant to move around Palestinian areas undetected, has gained some international renown recently thanks to the success of the TV series “Fauda,” a fictionalized version of their exploits.

But the odd term has roots older than Israel — and deeper than the world of spies. Its origins have much to tell us, not just about the history of covert operations here, but also about the complicated identity of this country.

Israel tends to tell a European story about itself — Theodor Herzl, socialism, the Holocaust — and many Israelis and many of our enemies like to imagine that this country doesn’t quite belong where it exists. But even if we set aside the one-fifth of Israel’s citizens who are Arab Muslims, half of the Jewish population here has roots in the Islamic world. They’re the children and grandchildren of people like Jamil Cohen.