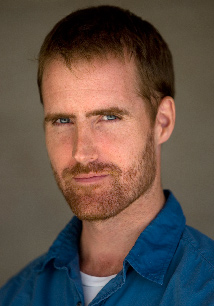 Matti Friedman’s work as a reporter has taken him from Lebanon to Morocco, Cairo, Moscow and Washington, D.C., and to conflicts in Israel and the Caucasus. He grew up in Toronto and lives in Jerusalem.

The Aleppo Codex, his first book, was published in May 2012 by Algonquin Books of Chapel Hill. It won the 2014 Sami Rohr Prize for Jewish literature, was selected as one of Booklist’s top ten religion books of the year, was awarded the American Library Association’s Sophie Brody Medal and the Canadian Jewish Book Award for history, and was a finalist in the Religion Newswriters Association’s award for best book of the year. Editions have been published or are pending in Israel, Australia, Holland, France, Germany, the Czech Republic, Russia and South Korea.

His second book, Pumpkinflowers: A War Story, will be published by Algonquin Books in April, 2016.