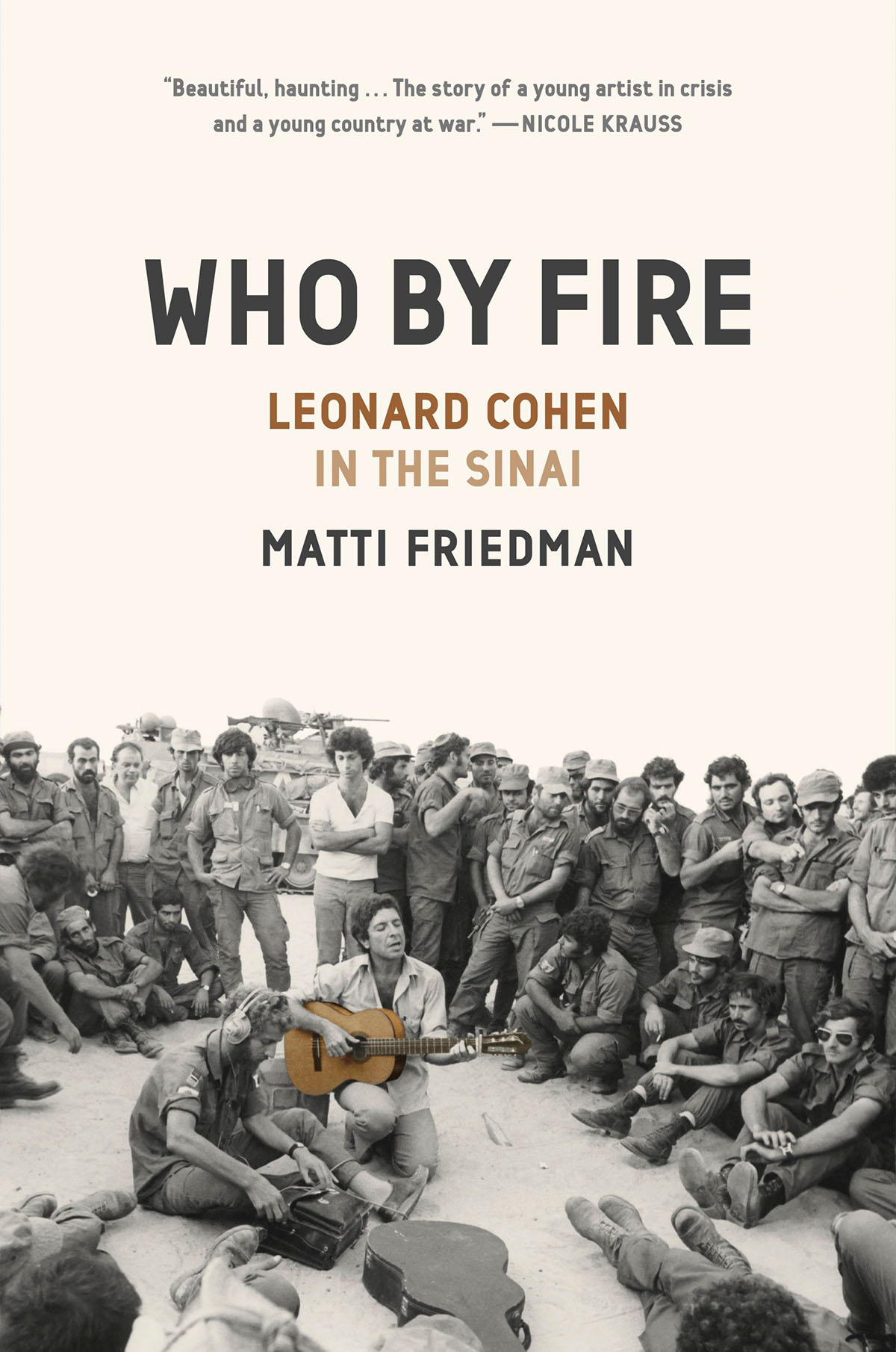 The little-known story of Leonard Cohen’s concert tour to the front lines of the Yom Kippur War, including never-before-seen selections from an unfinished manuscript by Cohen and rare photographs.

In October 1973, the poet and singer Leonard Cohen—thirty-nine years old, famous, unhappy, and at a creative dead end—traveled from his home on the Greek island of Hydra to the chaos and bloodshed of the Sinai desert when Egypt attacked Israel on the Jewish high holiday of Yom Kippur. Moving around the front with a guitar and a group of local musicians, Cohen met hundreds of young soldiers, men and women at the worst moment of their lives. Those who survived never forgot the experience. And the war transformed Cohen. He had announced that he was abandoning his music career, but he instead returned to Hydra and to his family, had a second child, and released one of the best albums of his career. In Who by Fire, journalist Matti Friedman gives us a riveting account of those weeks in the Sinai, drawing on Cohen’s previously unpublished writing and original reporting to create a kaleidoscopic depiction of a harrowing, formative moment for both a young country at war and a singer at a crossroads. 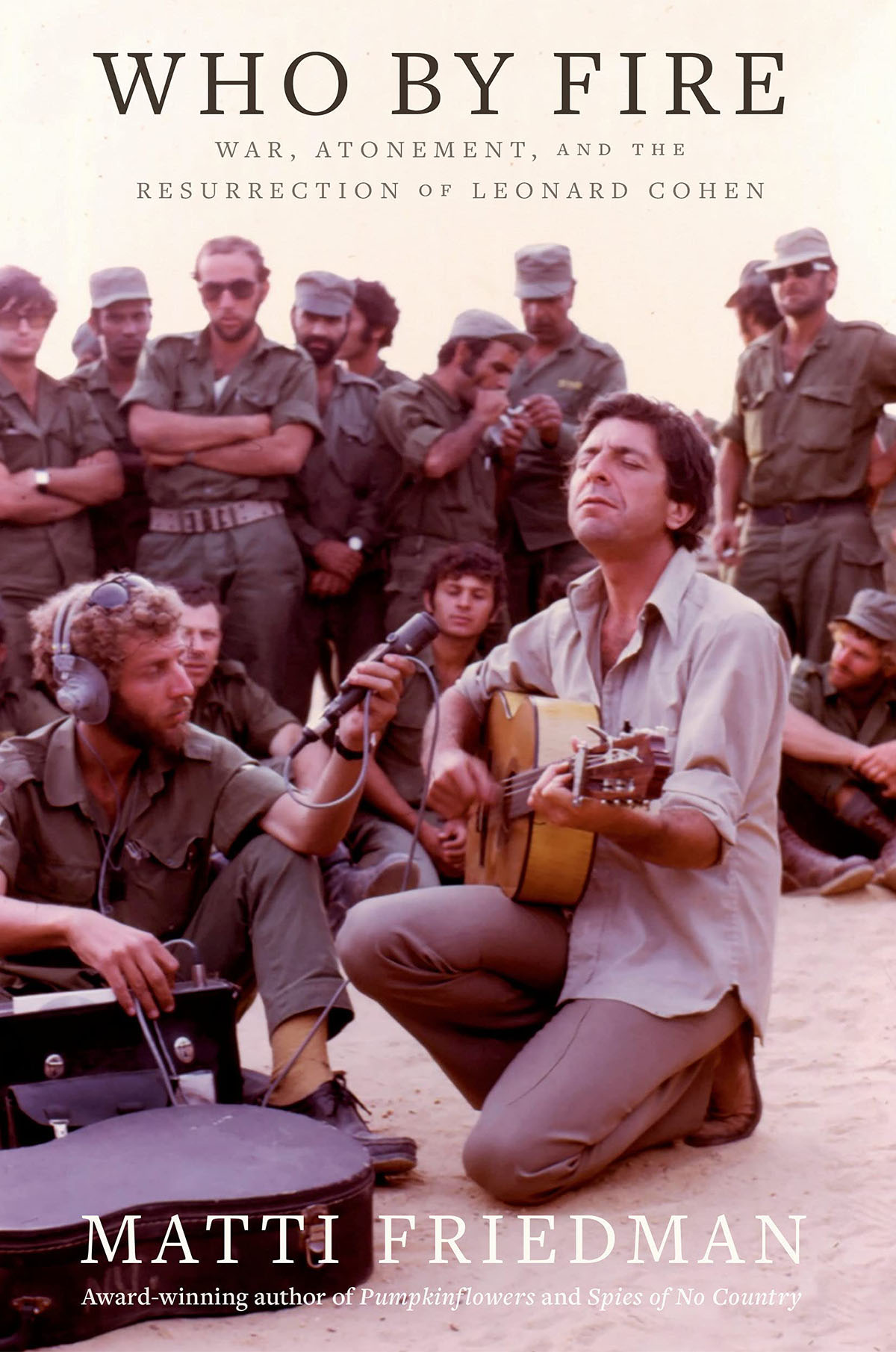 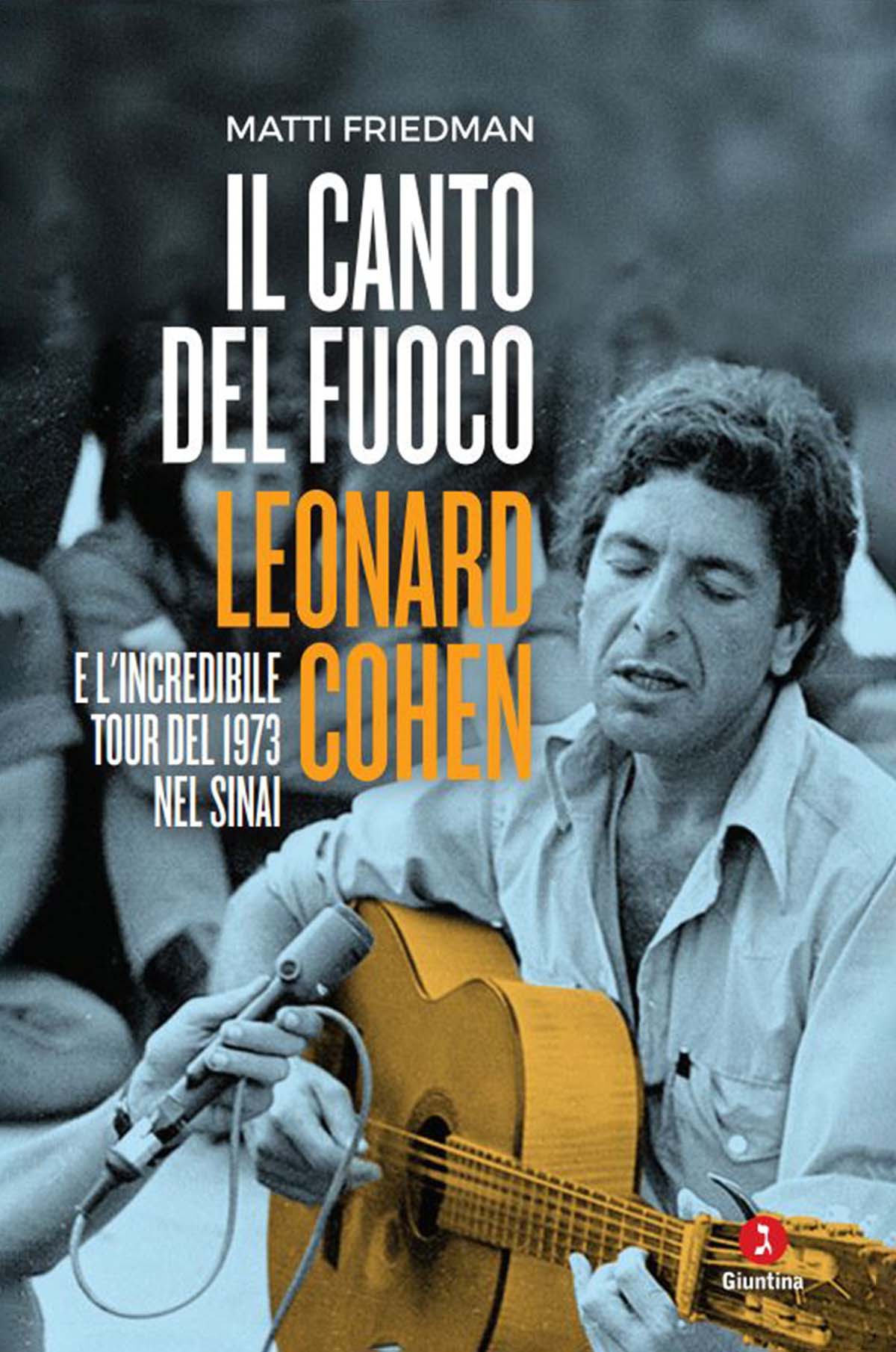 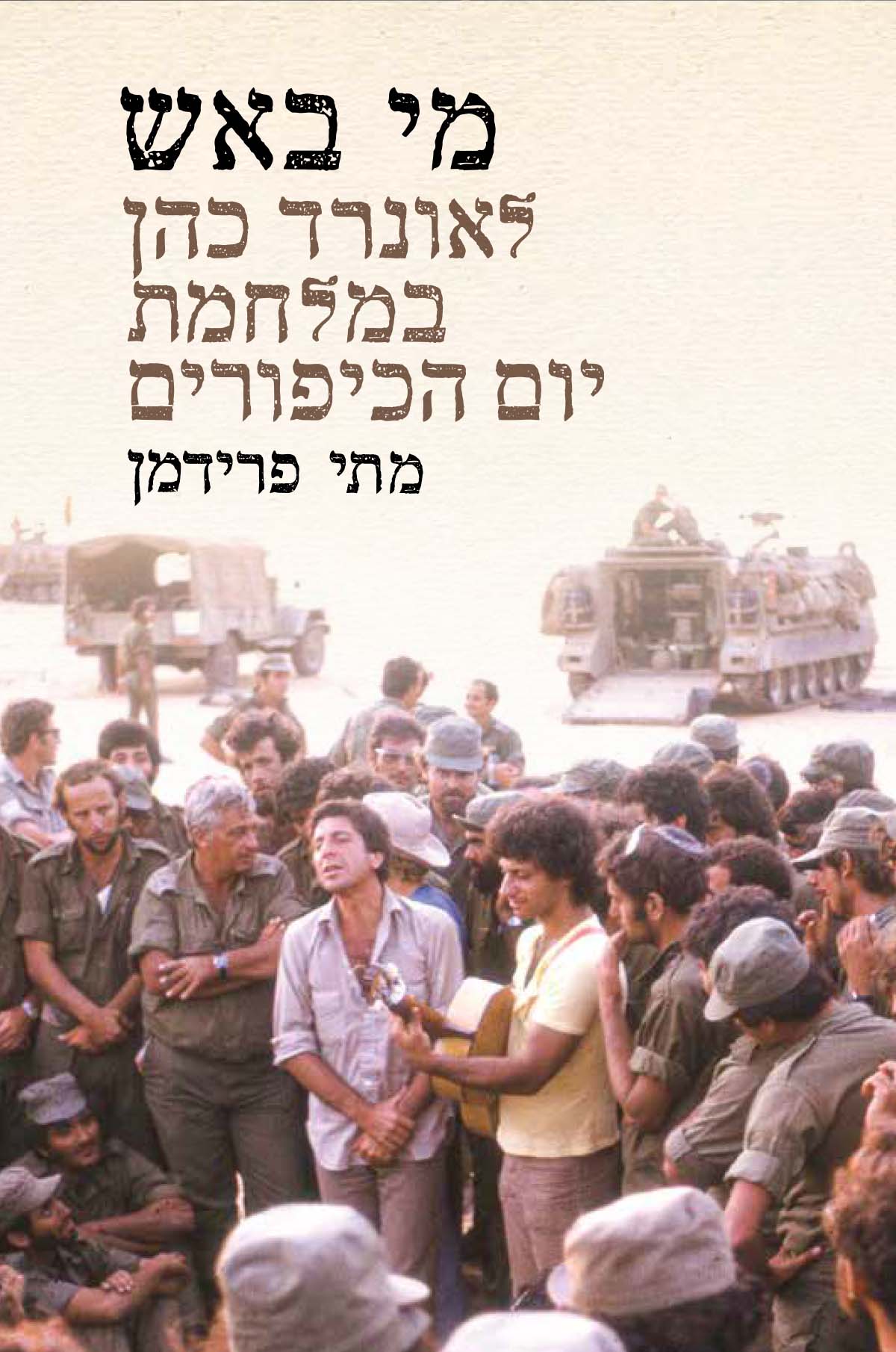 Praise for Who By Fire

“Who by Fire is a stunning resurrection of a moment in the life of Leonard Cohen and the history of Israel. It’s the story of a young artist in crisis and a young country at war, and the powerful resonance of the chord struck between them. A beautiful, haunting book.”

“A fascinating and intense account of Leonard Cohen’s time in Israel during the Yom Kippur War of 1973. A must for any Leonard Cohen completist, with excerpts from his unpublished manuscripts from that time. Soulful and thoughtfully done.”

“A short, symphonic book of remarkable stories of yearning, love, and war, whose leitmotif is a haunted artist bearing secret chords that enchant the world.”

“Journalist Friedman illuminates in this fascinating tale an extraordinary chapter in the career of singer and songwriter Leonard Cohen that left a lasting impact on the state of Israel . . . This demonstration of the power of song will stun fans of the legendary artist."

“[A]n intriguing, parable-like tale of a pacifism-leaning troubadour who rediscovers his purpose in the Sinai desert during the Yom Kippur War of 1973. But it is more than that. As viewed through Friedman’s reportorial lens, Cohen’s journey also becomes part of the much broader historical saga of Israel and the Jewish diaspora. And as Cohen’s many fans can attest, the music that resulted from this uncanny intersection is almost revelatory."

“As a Jewish-Canadian journalist and Israel Defense Forces combat veteran, as well as the author of three books that explore little-known tales from Israeli and Jewish history, Matti Friedman is uniquely qualified to recount the story of Cohen and the Yom Kippur War – which he does expertly in Who By Fire: Leonard Cohen in the Sinai."
—Iddo Schejter, Haaretz (International Edition)

“Fried­man weaves the sto­ry of the Israelis and the sto­ry of Cohen togeth­er in a way that gives them each equal weight and makes them mutu­al­ly rel­e­vant. This is mas­ter­ful writ­ing, and it makes a reward­ing read for lovers of Leonard Cohen and for lovers of Israel."

“Friedman is a skillful narrator of great acumen, a narrator who succeeds in the difficult task of interweaving the chronicle of those days of war with the difficult moment Cohen was living ... a beautiful book."
—Corrado Antonini, Doppiozero (Italy)

“Friedman has written a book that is varied, broad, deep, and surprising.”
—Gil Tevet, Haaretz (Israel)