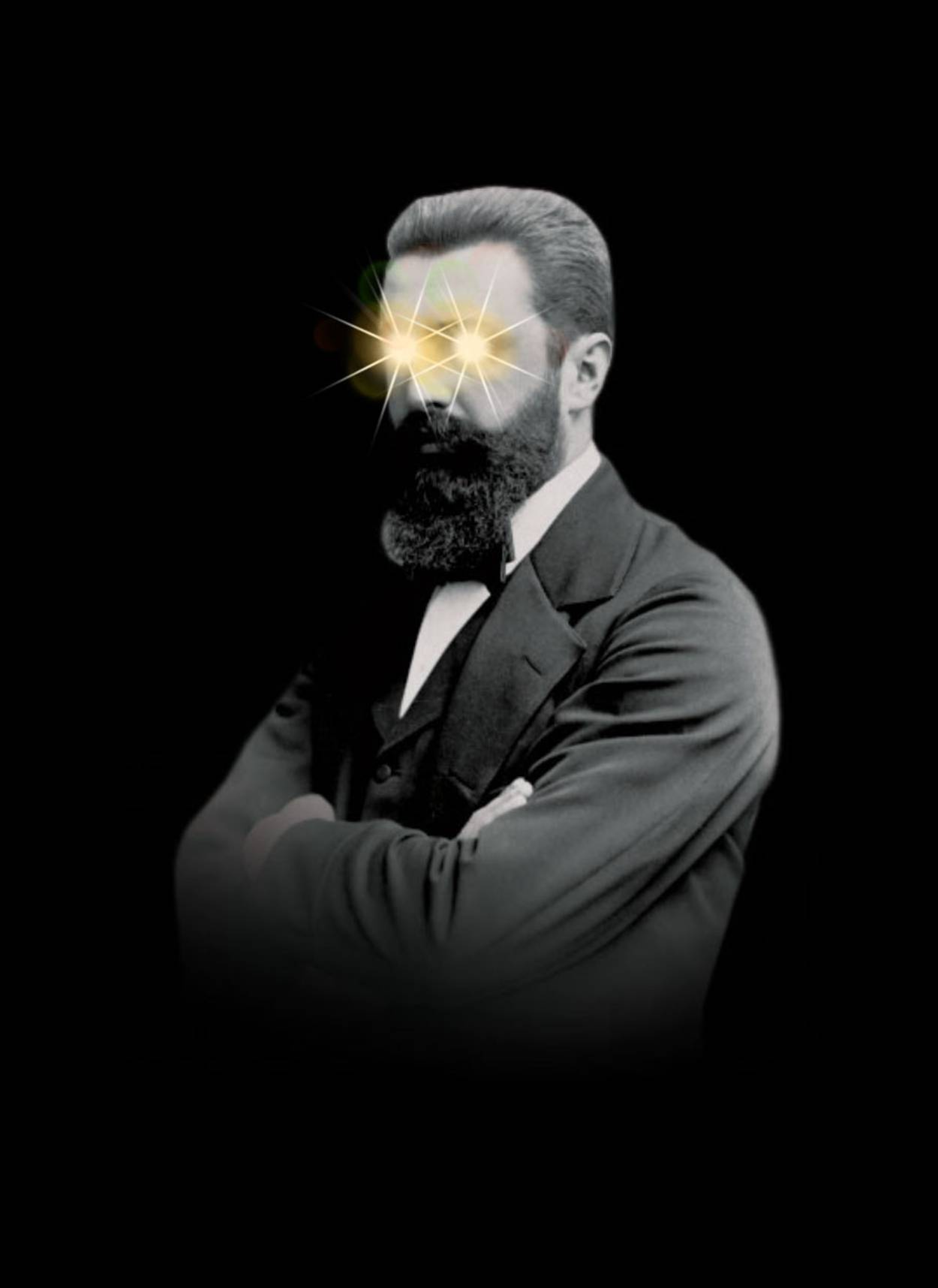 The incredible strength of the shekel is playing havoc with Israel’s economy, while leaving its humble and egalitarian past in the dust

For people of my disposition, the financial news is a blur in the background: a graph in the newspaper, a ticker with ominous acronyms, a smattering of words like “fiscal,” which have an effect equivalent to two Ambiens and a shot of rum. The economy is kind of like the molten lava at the Earth’s core. It’s there, apparently roiling and occasionally spurting through the surface, but it seems useless to think much about it.

But this is one of the times we probably should: The shekel has risen to historic heights in a dramatic moment for Israelis, our bank accounts, businesses, and travel plans. A consideration of our currency and its checkered biography seems warranted, from its days in the financial doghouse to its present life in the penthouse with coins like the strapping, ruddy-cheeked, oil-fueled Norwegian krone. The rise of the Israeli shekel isn’t a fluke, and it’s more than a business story.

It wasn’t too long ago that a dollar could easily buy four shekels—in fact, there was a time when a dollar could buy 1,630 shekels (more on that below)—but as I write these lines the dollar is struggling, incredibly, to buy a measly three. The dollars in my bank account are worth a fifth less in shekels than they were last March, and the same trend affects my parents’ pensions and what I’ll get from Tablet for writing this column. American currency has always played an important role in the emotional life of Israelis, who used to hoard dollars under floor tiles. Serious business was done in dollars, which were like that stable guy who’d always be there for you. Our own colorful shekel notes, by contrast, were like the high-strung friend you hung out with but wouldn’t trust with your car.

We say that a dollar’s a dollar, but actually currencies are complex creatures not to be taken for granted, and they’re often unintentionally revealing about the place where they’re minted. The sturdy dollar, for example, was once only one of about 10,000 kinds of paper circulating as legal currency in the United States, not including countless fakes; before the Civil War, banks printed their own money, and so did the Mormons, Young’s Hotel in Boston, and a church in Schenectady, New York. In his book about that era, A Nation of Counterfeiters, Stephen Mihm makes the case that at the time America itself was a counterfeit country, unable to impose order or sovereignty. When currency was finally unified and brought under control, it marked a change in the way Americans thought about themselves. The dollar, in other words, says something deep about America. What does the shekel say about us?