Spies of No Country

Four young outsiders go undercover at the founding of Israel in this gripping, intimate, and all-but-forgotten history.

Journalist and award-winning author Matti Friedman’s tale of Israel’s first spies reads like an espionage novel—but it’s all true. The four agents at the center of this story were part of a ragtag unit known as the “Arab Section,” conceived during WWII by British spies and Jewish militia leaders in Palestine. Intended to gather intelligence and carry out sabotage and assassinations, the unit consisted of Jews who were native to the Arab world and could thus easily assume Arab identities.

In 1948, with Israel’s existence in the balance, these men went undercover in Beirut, where they spent the next two years operating out of a newsstand, collecting intelligence and sending messages back to Israel via a radio whose antenna was disguised as a clothesline. Of the dozen spies in the Arab Section at the war’s outbreak, five were caught and executed. But in the end, the Arab Section would emerge as the nucleus of the Mossad, Israel’s vaunted intelligence agency.

Spies of No Country is about the slippery identities of these young spies, but it’s also about the complicated identity of Israel itself, a country that presents itself as Western but in fact has more citizens with Middle Eastern roots and traditions, like the spies of this narrative. Meticulously researched and masterfully told, Spies of No Country is an eye-opening look at the paradoxes of the Middle East. 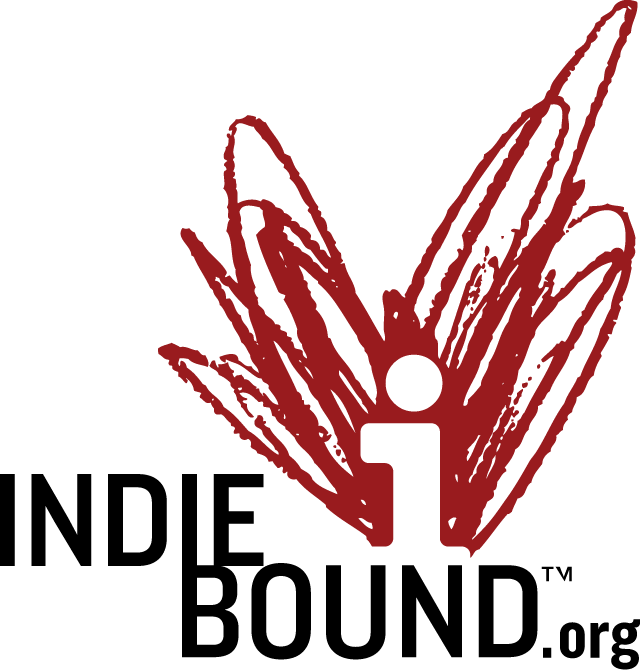 Praise for Spies of No Country

“Compelling and compulsively readable. Friedman is a lyrical writer and a master of suspenseful storytelling.”
—Franklin Foer, author of World Without Mind

“[An] absolutely arresting account of espionage at the genesis of the Israeli state.”
—Booklist (starred review)

“Spies of No Country is thrilling, moving, and, like everything that Matti Friedman writes, deeply humane.”
—Nicole Krauss, author of Forest Dark

“At that time, Israel was many things, and the author deftly navigates the complicated identities and the stories beneath the stories . . . An exciting historical journey and highly informative look at the Middle East with Israel as the starting point.”
—Kirkus Reviews

“Evocative…’I was looking less for the sweep of history than for its human heart,’ Friedman writes, and he finds it.”
—Publishers Weekly

“This book sure looks like a rollicking spy story. It’s got all the necessary parts: a high-stakes war for a new state’s existence, double identities, suspense, betrayal. But it’s more than that. This is a book about being an outsider many times over. Justice demanded that [these spies’] stories be told. We’re lucky that a writer as gifted as Matti Friedman came along to tell them.”
—Judith Shulevitz, author of The Sabbath World

“A fine, moving piece of writing, told with simplicity and artistry.”
—Benny Morris, author of 1948: A History of the First Arab-Israeli War

“An exquisite account of a thrilling and all-but-forgotten story of the origins of the Israeli spy system. Friedman proves that he is one of the essential interpreters of Israel writing today.”
—Yossi Klein Halevi, author of Letters to My Palestinian Neighbor