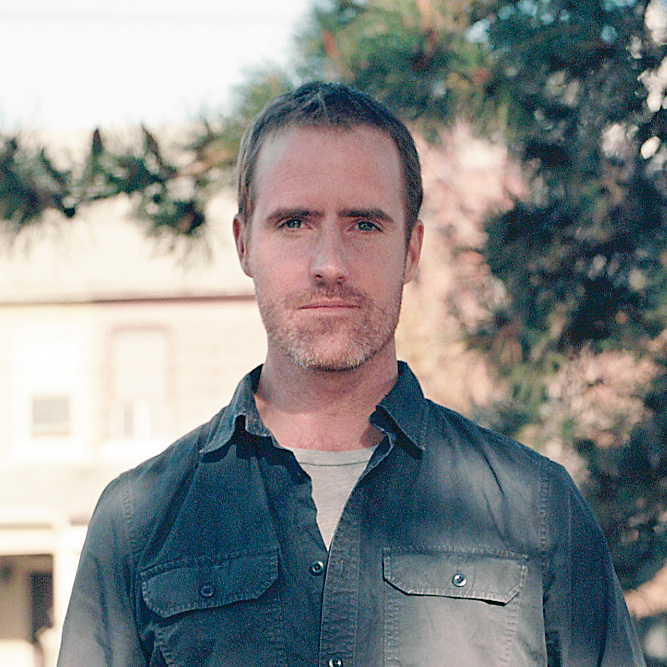 Matti Friedman, a journalist, is the author of three previous works of nonfiction.

His 2019 book Spies of No Country: Secret Lives at the Birth of Israel, won the Natan Book Award and the Canadian Jewish Book Award.

Pumpkinflowers: A Soldier’s Story of a Forgotten War (2016) was chosen as a New York Times’ Notable Book and as one of Amazon’s 10 best books of the year. Pumpkinflowers was selected as one of the year’s best by Booklist, Mother Jones, Foreign Affairs, the National Post, and the Globe and Mail. It won the 2017 Vine Award for Canadian Jewish literature and the Canadian Jewish Literary Award for memoir and was shortlisted for the 2017 RBC Taylor Prize, the Writer’s Trust Prize, and the Yitzhak Sadeh Prize for military writing (Israel). Editions were published in the US, Britain, Canada, Israel, and China.

The Aleppo Codex, an investigation into the strange fate of an ancient Bible manuscript, won the 2014 Sami Rohr Prize, the ALA’s Sophie Brody Medal, and the Canadian Jewish Book Award for history. It was translated into seven languages.

Matti’s work as a reporter has taken him from Israel to Lebanon, Morocco, Moscow, the Caucasus, and Washington, DC. A former Associated Press correspondent and essayist for the New York Times opinion section, he currently writes a monthly feature for Tablet Magazine. His writing has appeared in Smithsonian Magazine, the Atlantic, and elsewhere.

He was born in Toronto and lives in Jerusalem with his family.